Barcelona plays the pass like a tenth grader: diligently and conscientiously, running his finger along the page of the textbook and being afraid to do something wrong.
Real Madrid plays the pass like the author of this textbook, who came out of hard drinking. Sometimes with simple mistakes, but more often with insights and in general with the look of “the one, the sea is knee-deep.” 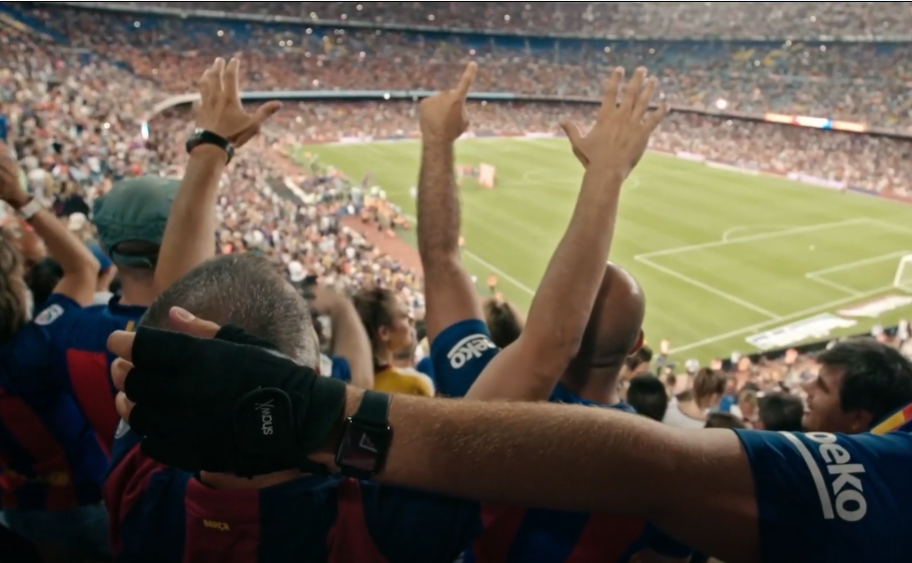